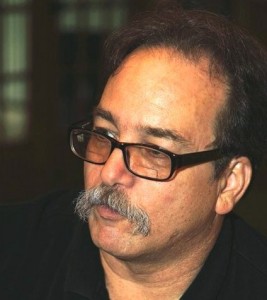 Robert Breaux
Robert Breaux has been a member of IAM Local Lodge 850 since his shop was organized at Tinker AFB in 2002. He has worked for DynPar, CSP, TSS, and now SSI during consecutive contracts and is presently occupied as an RCM Technician.

Robert was also previously a member of the IUPAT in Houston, Texas; the  IAMAW on an Oroweat contract in Montebello, California; and has also been a member of the IBEW in Oklahoma City, Oklahoma.